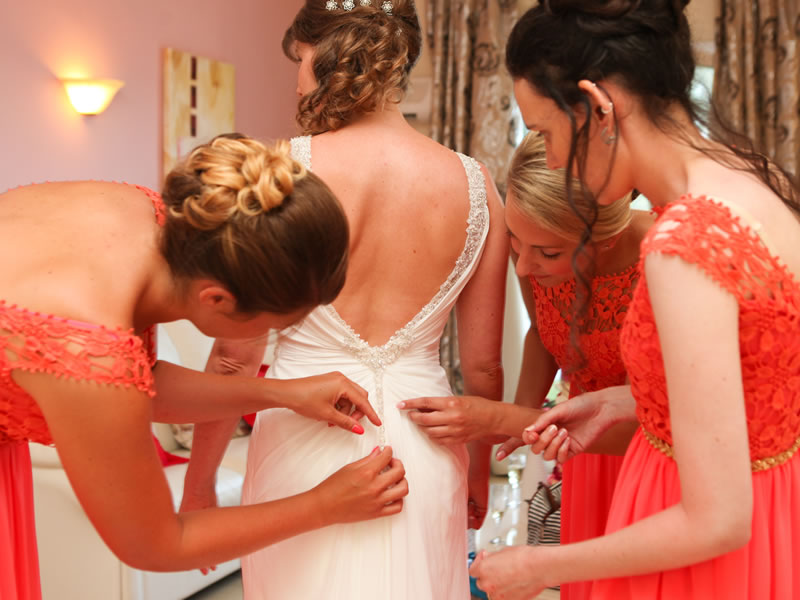 “I originally ordered bridesmaid dresses from China because they were £70 each. However the company mucked me around too much and the dresses never arrived. Four weeks before the big day I had to find new dresses for all the girls, which proved difficult at such short notice. Luckily we all preferred the new dresses, so it was a blessing in disguise. Just whatever you do, don’t buy dresses online!” Mollie, Cornwall

“I went to a sample sale and ended up buying a dress that was the opposite of what I said I wanted! I was with Paul when we saw the sign for the sample sale in the dress shop. He waited outside and was very shocked to see me emerge an hour and a half later carrying a big white bag. We had to carry it on the tube home with lots of people asking what was inside. I was so excited I kept telling Paul to turn away while people had a quick peek. It was such an amazing day, one i will never forget” Aimee, Brighton

“Before he proposed my fiancé had taken a picture on his phone of the engagement ring to send to his friend for his approval, but he forgot to delete it! When I was looking at his phone I saw it, ruining the surprise… worse still, I didn’t like the ring!” Gemma, Kettering

“I had planned to propose at Longleat in the penguin enclosure on the weekend of my girlfriend’s birthday. I had a plaque made that read, “Will you marry me?” for one of the penguins to wear around their neck, but disaster struck a few weeks before when the penguins all caught malaria and sadly died.” Ricky, Somerset

“We ordered our cake to be delivered on the wedding morning but it never turned up! So we didn’t have a cake at all. To our horror, the cake then arrived the day after the wedding!” Karen and James, Newport

Find out what happened when real bride Nathalie, found herself without her wedding dress on the morning of her wedding! >> “When I ordered my wedding dress I told the boutique to order it in two dress sizes smaller than I needed it to be. I planned on losing weight before the wedding. They didn’t think that I would lose that much though, so they only ordered it in one size smaller without telling me. When it came to my fitting the dress was huge and I hated it! I had to buy a second dress.” Zara, London

“I originally had three bridesmaids, but the planning process was a huge eye opener and lesson in true friendship. In the months leading up to the wedding, one of my bridesmaids started dating my fiancé’s best man, which led to a whole host of problems and resulted in us falling out. On the day, I had two bridesmaids. Choose your best girls carefully – going through what I did while trying to plan the wedding was not fun!”
Vicki, Stoke-on-Trent

“I completely forgot about the buttonholes for the groomsmen. One of my bridesmaids took a phone call from the best man in a panic because they didn’t have them. He had to rush to my parents, where they were delivered, to get them for the groom to leave!” Eleanor, Yorkshire

“After searching for a perfect suit for ages, I decided to have my suit made. When it got to a week before the wedding I started to panic as the suit still hadn’t arrived. It got lost in delivery, only turning up a few days before the wedding.” Stuart, Edinburgh

“I had prepared a video to play instead of a traditional speech because I knew that I would get too emotional speaking in front of everyone. Unfortunately, there was a problem with the projector and I had to read my speech after all! It ended up being a very emotional outburst of feelings, now known as ‘the never-ending thank you speech’.” George, Kent 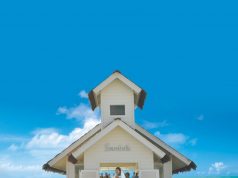 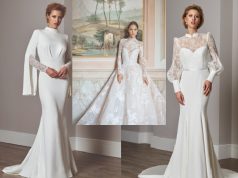 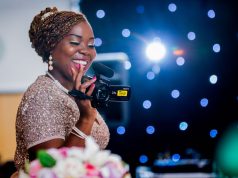 5 Reasons to Shoot Your Wedding Video with Shoot It Yourself…

Christmas Greetings: What to write in a Christmas card… Ideas
If you’re a wedding guest, this one’s for you! The happy...

How to Dress Your Wedding With Artificial Trees…