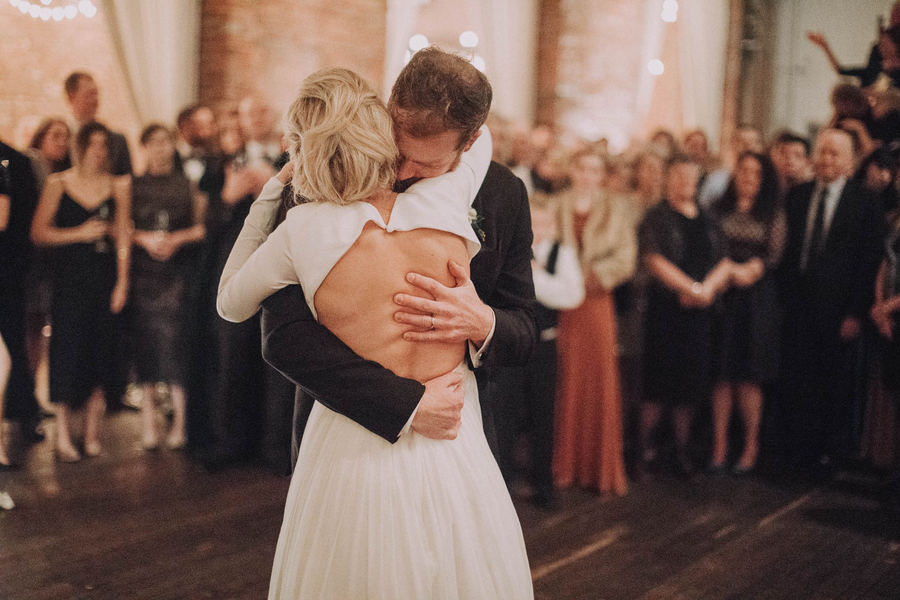 A remake of the 1959 classic with an indie twist. This love song is from the 1996 Interstate 8 album and features a duet that immediately transports the listener back to simpler times.

“Still Together” by Mac DeMarco

A laid back and beautiful indie melody that appears on the 2012 album2. Lines like “And where I go, she’s at my side half of my life together/It’s easy love, fits like a glove from up above together” are paired with an awe inspiring acoustic guitar.

“There is a Light That Never Goes Out” by The Smiths

This indie gem is from the 1986 The Queen is Dead. It’s intense lyrics, such as “If a double-decker bus crashes into us/To die by your side is such a heavenly way to die” aren’t for the faint of heart, but they are great 1980s dance floor material.

“Milk & Honey” by As Tall As Lions

It’s sultry, surreal and dripping with visual imagery. “Milk & Honey” hails from the band’s 2006 self-titled album and covers the darker aspects of love, like loss, betrayal and romantic quarrels.

“The First Day of My Life” by Bright Eyes

“Yours is the first face that I saw/I think I was blind before I met you” sums up this indie love song about real life romance. It was featured on the 2005 album I’m Wide Awake, It’s Morning.

“Inside and Out” by Feist

A modern rendition of the Bee Gees hit that appears on Feist’s 2004 Let it Die album. It has an indie jazz vibe, a catchy beat and a heaping helping of soul.

“I Will Keep the Bad Things from You” by The Damnwells

There are always telltale signs of true love, like keeping the “price below cost” or feeding your significant other “fries with steak sauce.” This little treasure from the 2003 album Bastards of the Beat explores the lighter, subtler side of romance.

“The Blower’s Daughter” by Damien Rice

Rice gave this gift of yearning and haunting vocals to the world via his 2002 album O. Listening to this poignant indie tune leaves you with a dull ache in your chest and a lump in your throat.

“Such Great Heights” by The Postal Service

Couples who are looking for an upbeat indie track will fall in love with this 2003 single from Give Up. It has appeared on a variety of different shows, including Grey’s Anatomy.

Loving your significant other through thick and thin is the moral of this duet. It first appeared on the 2006 movie soundtrack for Once, and has been remade by the likes of Josh Groban and Il Divo.

“Fix You” by Coldplay

Before Coldplay made it big they were an up-and-coming indie band who recorded this song for their 2005 X&Y album. It was written for Chris Martin’s late wife, who had just lost her father.

“With every appearance by you, blinding my eyes/I can hardly remember the last time I felt like I do/You’re an angel disguised” sets the tone for this breakout indie hit. It appeared on the 2007 self-titled debut album, which was a MySpace sensation.

“The Luckiest” by Ben Folds

A piano ballad from Ben Folds’ 2001 solo debut, Rockin’ the Suburbs. With a tickle of the ivories and honest lyrics, Ben tells the tale of finding your soulmate, and fate leading you to love.

“Dog Days Are Over” by Florence and the Machine

One of the standout tracks from the 2009 album Lungs. “Happiness hit her like a train on a track/Coming towards her stuck still no turning back” are the opening lyrics to this fierce indie ballad, which features Florence’s amazing vocals.

Robert Smith, the lead singer of The Cure, wrote this song after a trip to the sea with this soon-to-be wife. They added it to their 1987 album Kiss Me, Kiss Me, Kiss Me and countless artists have been covering it ever since.

What Is Linen Finish Cardstock?…

GRWM for my BRIDAL SHOWER COLLAB!!…

Bridesmaid Planning Made Easy With These Four Easy Steps…

The Hunt Is Over…