Common Cents is a half-hour show that explores local companies and small businesses, introduces viewers to the people behind the scenes and provides a comprehensive look at their operations, history and mission. Common Cents promotes a supportive relationship among the business community, the city government and the community at large.

Common Cents is saying yes to the dress with the help of Bridal Elegance. The salon carries designer dress lines like, Maggie Sottero, Justin Alexander, Kitty Chen, Wtoo, Casablanca Bridal, and serveal Allure Bridal lines. Plus, Bridal Elegance is the first boutique in the US to carry London-based designer, House of Mooshki. Owner Stacey Thompson opened Bridal Elegance back in 2006 and attracts brides from as far the inland empire, the valley to San Diego and Santa Barabara. Thompson not only runs Bridal Elegance she works closely with designers, including Casablanca, which she consults for once a year.

Shows are archived online at
https://www.Torranceca.Gov/Our-City/Cable/Citicable-Show-Archive/Common-Cents
Contact CitiCABLE e-mail or call (310) 618-5762 if you have any questions, comments, concerns or would like to be considered for a future episode of Common Cents. 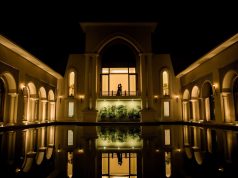 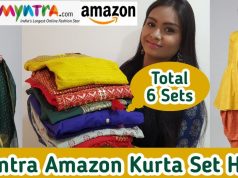 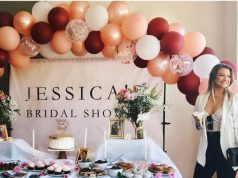 This Pink And Gold Wedding Is Too Pretty To Miss!… 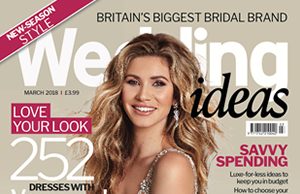 What is a Micro Wedding and Why Should You Have One?…

GRWM for my BRIDAL SHOWER COLLAB!!…