We’re ten days after one of the biggest breakups of 2019 and we’re officially in recovery.

For those of you that don’t know, on August 10th, Miley Cyrus and Liam Hemsworth called it quits not even a year into their marriage. Today, Liam officially filed for divorce from Miley.

As we cried into our bag of mini doughnuts and rewatched The Last Song, we decided to put together a list of couples who are still together and very much in love.

Not many spouses can say that they met each other on the set of a horror film, but when you look at their careers, it’s really no mystery that these two ended up together. Freddie and Sarah Michelle met in 1997, but did not begin dating until 3 years later. With almost 17 years of marriage under their belts, this couple has been a fan favorite from the start.

Tom and Rita both claimed that it was love at first sight. Working together on multiple projects and becoming good friends first, Tom and Rita began dating before getting married in 1988. Perhaps one of the most beloved couples in Hollywood, this 30+ year marriage has us believing that true love always finds a way.

The royal fairytale that began while the two were at University blossomed into young love quickly and it appears, it will last a lifetime. When Prince William and Kate Middleton tied the knot in 2011, the world watched and rejoiced. This couple’s union has withstood paparazzi, royal rumors, and three royal babies, so we’re guessing it’s here to stay.

Recently celebrating 11 years together, this couple is always one that makes us smile. Ellen and Portia tied the knot in a small ceremony in LA with just 19 guests. Don’t be fooled though, they may have had a small wedding, but it’s nothing compared to their big love.

Will and Jada Pinkett Smith

To date, the couple hasn’t released a public statement regarding the breakup. 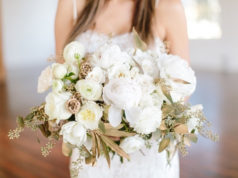 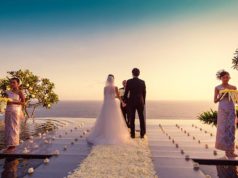 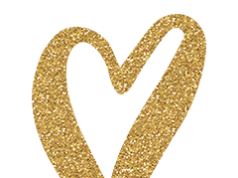 Registry 101: For the Couples That Already Live Together…

How to Make a Cake Delivery Box | Cake Business Tips…

Related Videos
How to consign your clothes, either online or in-store! My tips for what to sell, and where to do it. Plus the best (in...

Step inside Spa Sage and you’ll feel transported a world away….