Ready to raise your glass to word perfect wedding speeches? Do you want the whole room to be roaring with laughter or holding back happy tears? One thing’s for certain: you don’t want your speeches to be a flop. Take inspiration from five real couples who nailed their wedding speeches, and you can do too!

Surprise songs from the best men

Even though they opted for a laid-back wedding, Alexa and Jamie were happy to have the traditional speeches. The best men and a good friend ensured that tradition went out of the window however, when they then became a fantastic band and sang a couple of hilarious songs about Jamie and Alexa – which had only been practised once or twice in the back of a van! The whole party loved the thoughtful chorus.

When Sally and Martin married, the bride’s mother read a wedding related poem, ‘He’s Not Perfect’ by Bob Marley, as a speech. “She read it out to me in the morning while I was getting ready and had the whole party in tears, so I asked her to read it again before the speeches!”

Sally’s brother Jack couldn’t make the big day, so as a surprise he recorded Mcfly’s ‘It’s All About You’. “A projector displayed his singing, which was accompanied by photographs of me and Martin from over the years,” remembers Sally. “I’d managed to hold back the tears all day until this point!”

For Jaime and Blake, the speeches kicked off with Jaime’s mum and brother doing a joint speech with loving stories and childhood memories. Blake gave a heartfelt speech. “He left no one out and really honoured me and our families,” smiles Jaime.

“I spoke last, I felt it was important to say thank you to everyone that made the day so perfect for us. Our wedding day also fell on the same day that we held my dad’s memorial service eight years ago, under those same flat-grown trees on the farm. It was a great way to honour his memory and bring him alive on our big day.”

A twist on tradition, Jess decided to give a short speech herself, thanking the bridesmaids, best men and her parents. In place of wedding favours this fun loving couple arranged a duck bobbing competition, so Jess announced the winners and gave out the prizes during her speech, before the men the stepped in with their own. Jess says “Jordy did an incredible speech that was very emotional and heartfelt, I felt so proud of him. My dad did a great job of making everyone laugh and cry and Matt,
Jordan’s best man, had the whole room howling with laughter to finish!”

“The speeches were very entertaining, involving everyone in the room putting on silly hats that they had secretly brought with them and hidden beneath their chairs, embarrassing photos of us as children and a very emotional speech from Keith,” says Natalie. The two best men finished with a joint speech, including funny anecdotes with lots of references to Keith’s love of useless information and random facts.

Who will be giving speeches at your wedding? Do you know what they’ve got planned? 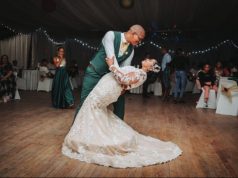 13 Unusual Wedding Traditions From Around the World… 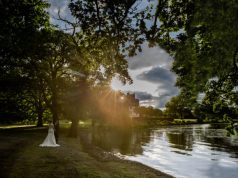 5 Reasons to Choose Cameron House Hotel as Your Scottish Wedding … 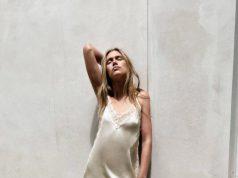 Zara has Launched a Bridal Collection and We’re OBSESSED…

How to Add a Pop of Color to Your Wedding… 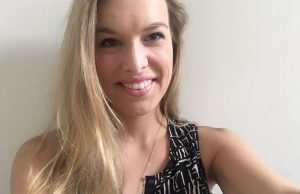 Related Videos
It's wedding season folks!! We're talking about paid advertising for photography, answering your questions and chatting about everything in between. Join our FB group:...

The Most Romantic Disney Quotes for Your Wedding Speech…

What your engagement ring says about you…