The Most Popular Proposal Day This Year Is…

Never mind Valentine’s Day – study reveals the most popular proposal day and romantic day of the year is the 25th June!

When it comes to getting down on one knee and popping the question, you could be forgiven for thinking Valentine’s Day or New Year’s Eve is the ideal time to do this. Not according to a new study, which reveals the most romantic day of the year, could in fact be on Sunday 25th June! 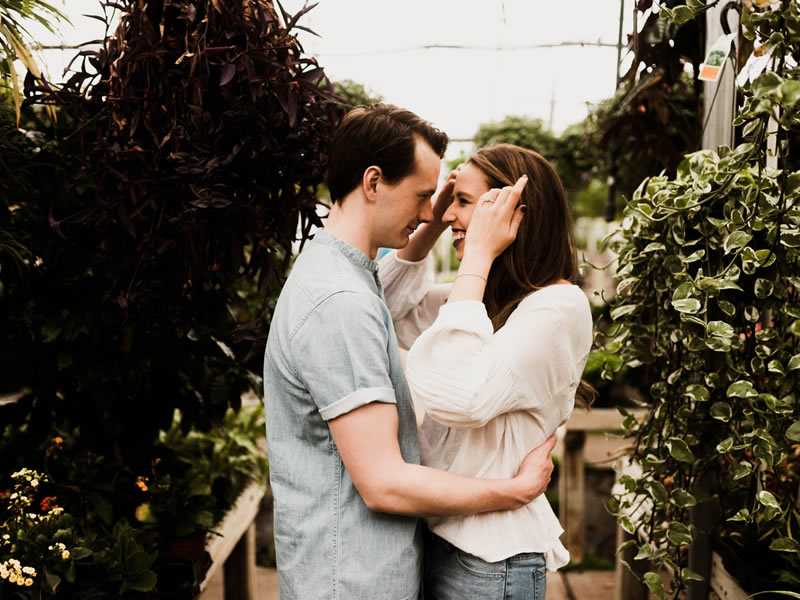 The study was commissioned by Interflora to help it better understand romantic trends throughout the year. The study sought views from 1,500 unmarried couples across the UK, including their planned date to ‘pop the question’!

Incredibly, while the traditional romantic days ranked highly in the list, it was the humble 25th June that emerged as the day when most men and women planned a proposal for their other half!

Its popularity is due perhaps to it being in the middle of the traditional ‘couples’ holiday season, days after the UK’s Summer Solstice, and the final day of the iconic Glastonbury festival?! 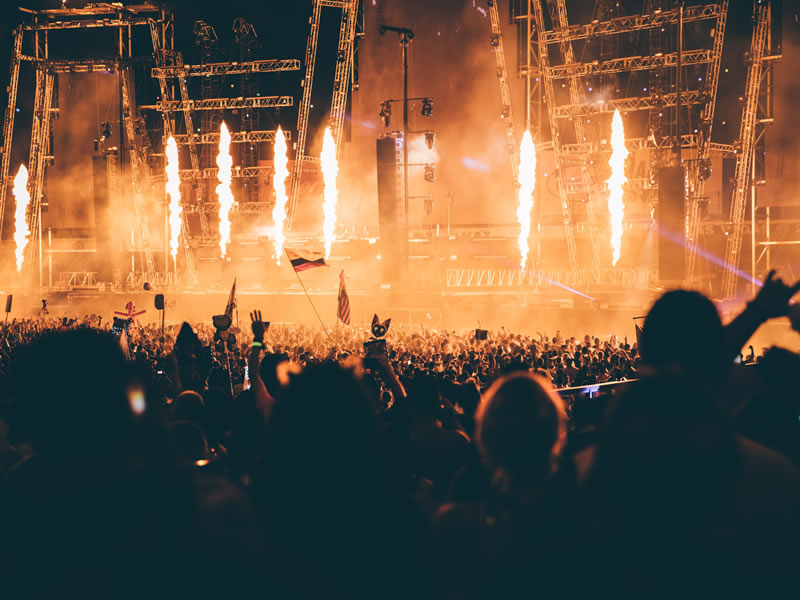 A whopping 30% of women would be happy to be the ones who propose to their partner.

On average, it takes a couple two years and six months to get engaged after first meeting.

Almost two thirds (61%) of those questioned plan to propose, or would like to be proposed to, in a public location.

The most popular extravagant ways to pop the question

Almost half (40%) of people asked admitted there is more pressure than ever to deliver a unique and memorable event as part of a proposal. And not without good reason, as a quarter of those questioned revealed an extravagant proposal would make them more likely to say ‘yes’, while a sixth (15%) claimed they would turn down a “thoughtless” proposal outright! 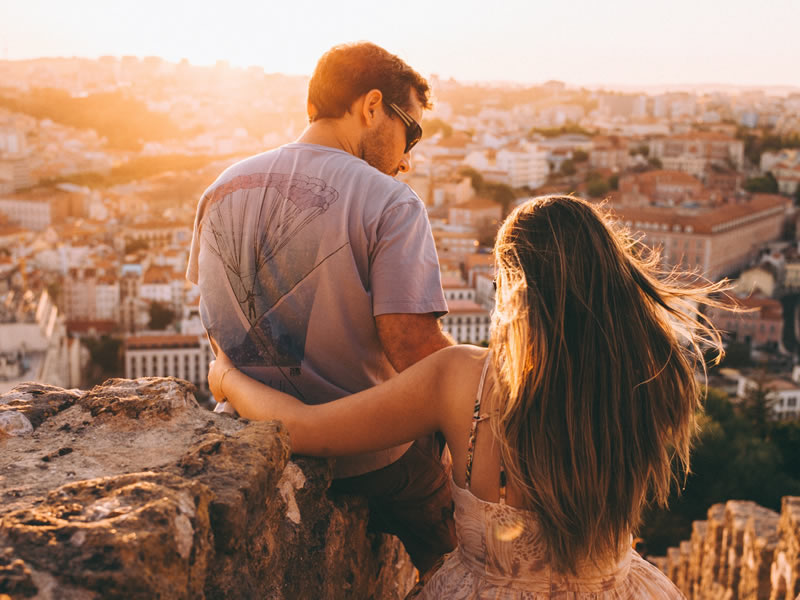 The most original proposal idea?

Earlier in the year Interflora conducted a nationwide search for the country’s most original proposal idea. The winner was selected by a public vote and the lucky winner’s ultimate proposal dream came true. For more details and to see the actual proposal video, visit www.interflora.co.uk/content/the-ultimate-proposal/

The One-Stop Beauty Shop for All Your Bridal Beauty Needs…

The TikTok Wedding Hacks You Need to Know…

Get fuelled up for your big day with a delicious Mug Shot!…

Win a £200 Voucher to Spend on Jewellery at Joshua James…

Plans
One of the biggest struggles in planning a wedding has got to be the seating chart! Relatives who don’t speak, people who HAVE to...