There’s nothing better than a heart-warming story and a house-warming party in one!

Kevin’s proposal to McKinley is one of our favorite proposal stories to date. McKinley’s share’s her proposal story with us in her own words:

“We had recently bought a house together that needed a lot of work. We hadn’t planned on moving in until after the renovations but we also wanted to show it off to our friends and family so we decided to have an “Empty” House Party.

I had it all planned out and just had to get to the house early to get it ready for everyone to come over. However, he had other plans. He couldn’t seem to get off work late, couldn’t get ready fast enough, AND had forgotten the appetizers and drinks. By this point I know people are about to show up and we weren’t even there.

As we pull up to the house I see that the lights are already on but there are no cars. I am so nervous because we had the keys so how could anyone be inside. I run up the stairs and turn around to ask him for the keys to the house when he is on our new front porch down on one knee.

I was so surprised (and still somewhat mad that we were late) and felt pretty bad! After I cried and hugged him, we went inside and all our family and friends were already there with all the food and drinks. Come to find out later he was stalling because my parents were running late (since they are from out of town). I could not have asked for a better way to start our new home together with starting our new lives together.”

Congrats on your new home and your new adventure McKinley and Kevin! 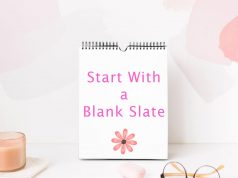 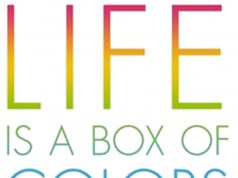 Q&A with the 10K: Meet the PWG sweethearts… “Your Mountain Is Waiting, So Get On Your Way”…

We’ve Got You Covered!…