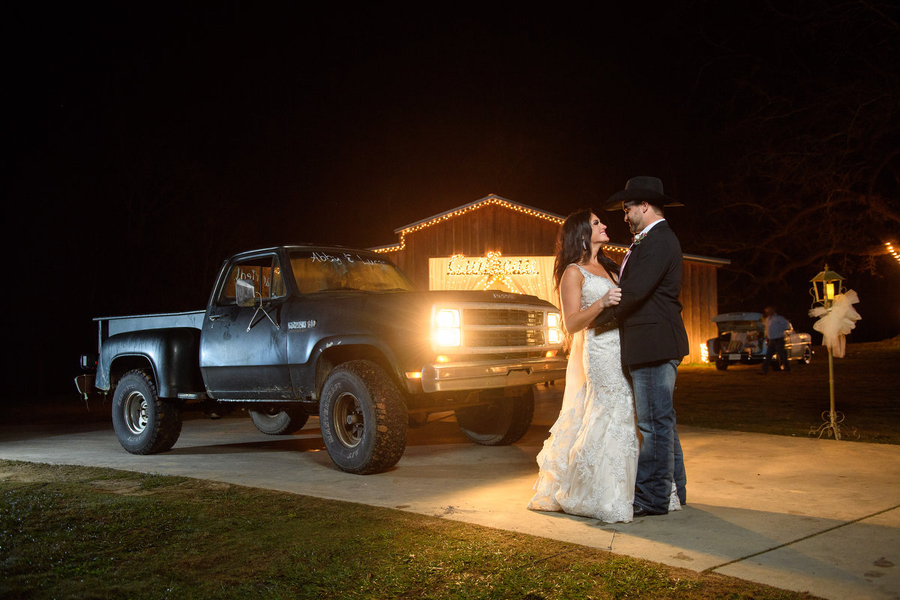 Best Love Songs for Him

“The Best” by Tina Turner

This remake of the Bonnie Tyler love song was featured on Turner’s 1989 Foreign Affair album. The tune has its fair share of catchy rock beats, soulful vocals and unabashed bragging about her lover being “better than all the rest.”

“The Power of Love” by Celine Dion

A cover of Jennifer Rush’s chart-topper, which appeared on Dion’s 1993The Color of My Love. “Your voice is warm and tender/A love that I could not forsake” is just one of the many passionate lines in this number one hit song.

“As Long As I Got You” by Lily Allen

Allen included this beautiful, yet blunt, love song on her 2014 Sheezusalbum. It is packed with memorable lines that will have him smiling, such as: “It seems like only yesterday you were with somebody else/Soon as it was over though I had claimed you for myself.”

Another song to take its cue from Shakespeare’s star-crossed lovers. “Cherish” is from the 1989 album, Like a Prayer, which was Madonna’s fourth release. It has doo-wop nuances, making it one of her more cheerful ballads.

“I Have Been Around the World” by Dar Williams

Anyone who’s ever experience wanderlust can relate to this tune from the 2012 In the Time of Gods album. Lyrics like “I have been around the world, but all that I can see/Are these moments that we have, you’re all the world to me” explore the idea of being away from the man you love.

“You Belong to Me” by Patsy Cline

For men who like their partner to take charge and call dibs, Cline’s ballad from the 1962 Sentimentally Yours album is a top pick. No matter where she goes or who she runs into, her man is still hers, and hers alone.

“If I Never Met You” by Barbra Streisand

Streisand belts it out in this melody from A Love Like Ours in 1999. Every man wants to hear his partner tell him that “If I never saw your face/This world, this world would be a colder place, I bet.”

“The Man with the Child in His Eyes” by Kate Bush

Written when Bush was just 13 years of age, this dreamy and ethereal song appeared in 1978 on the album The Kick Inside. It charted in both the United States and the United Kingdom, then went on to be covered by the likes of Charlotte Church and Hue and Cry.

“Ain’t No Other Man” by Christina Aguilera

A soulful, gritty and over-the-top tribute that shows up on Aguilera’s 2006 album, Back to Basics. It has hints of retro musical influences and is inspired by her husband, whom she married the year before.

An ego-boosting melody that is featured on the Dreamboat Anniealbum from 1976. The lyrics are full of imagery and tell the autobiographical tale of a young woman falling in love with an older man.

After the ceremony: ‘He spent the night in a cell…’…

How To Style a Mantelpiece for your Wedding…

Plans
No matter where you’re having your wedding, whether it’s a barn, a hotel or a country house, you should always try to make...

I’m Dreaming of a Boho Christmas…